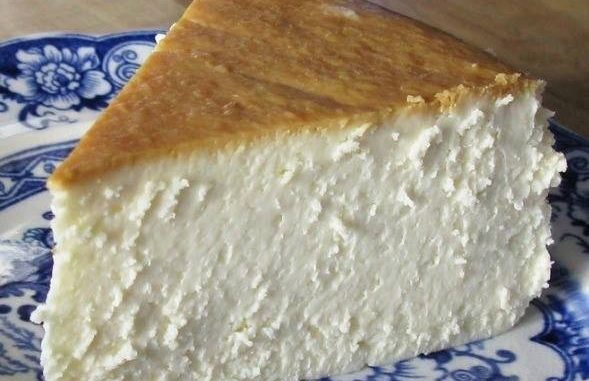 Why go to the Cheesecake Factory to get a taste of this favorite dessert when you can make your own cheesecake at home with this recipe?

I once brought two of my aunts to watch a Broadway musical that featured one of my favorite Broadway singers.

They were really happy to go with me because it’s probably the only thing about “my generation” that they understood. I told them it wasn’t really “my generation’s” things. I told them I couldn’t even understand some of my generation’s things. But good music is something that everybody appreciates regardless of age, and broadway music definitely falls under that category.

My aunts enjoyed the musical so much that they were still ecstatic when we went home. My uncles didn’t come with us. They just accompanied them while I took them out on a date.

My husband and I watched with amusement as they narrated with gusto what happened in the musical to my uncles who looked like they wanted to bolt right then and there. We were rewarded with a New York cheese cake the next day with a note that says, “Bring us to another musical thing!”

Really, aunties, “musical thing?”. The recipe for the creamiest new York cheese cake can be found on the next page!